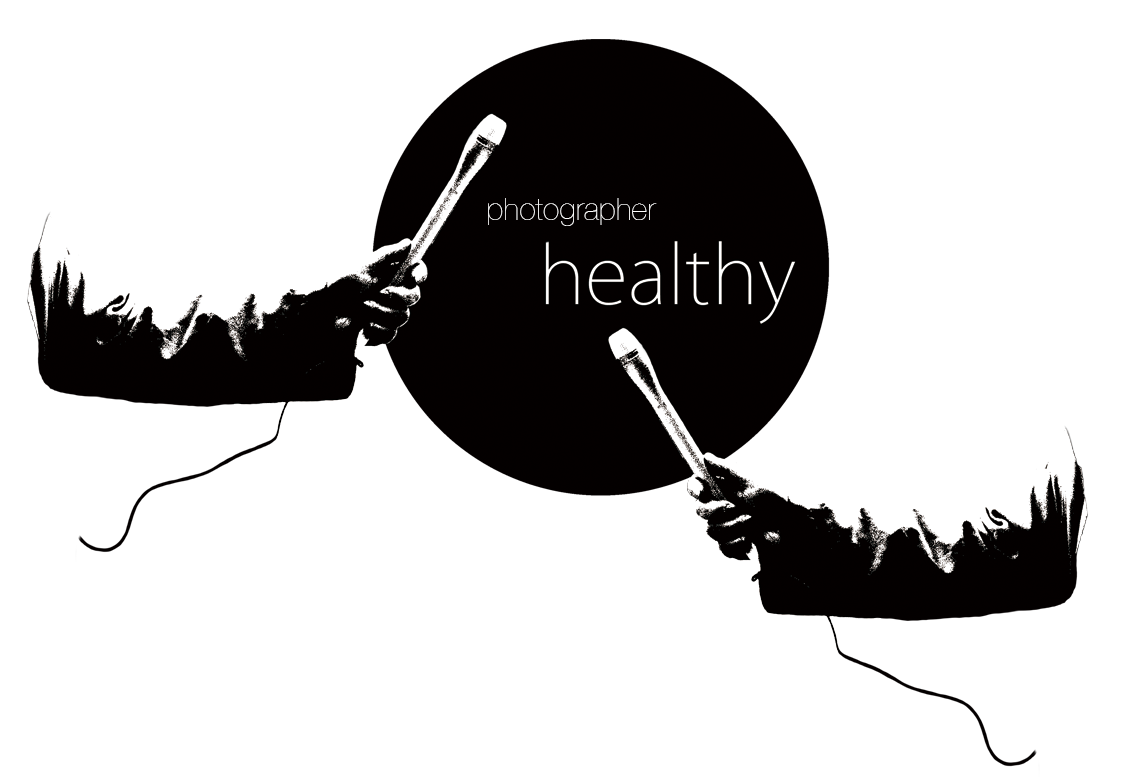 BARON VAUDEVILLE ON THE ROCKS

BARON VAUDEVILLE ON THE ROCKS

BARON is a Japanese vaudevillian, musician, songwriter, composer, playwright and actor. He was born in 1978 in the town of Hida Takayama where he was brought up in the family who love art, peace and party.

While studying in Australia from 1994 to 2000, he experienced a lot of street arts in the town of Melbourne. He was especially inspired by the vaudevillians he saw in live bars and theatres.

His career started after he returned to Japan. Meeting various artists in Tokyo helped him establish his current vaudeville style.

His original vaudeville show is composed of singing original songs and old jazz tunes, strumming the ukulele in an authentic swingin’ style and acting mime and comedy.

BARON performs throughout Japan as well as overseas. His comedy is born from music, and his music is born from comedy. He’s been making a show that entertain people young and old.

He won the first prize in the VOIX-de-VILLE in Montreal (summer 2014).